These were the words that the Hockey Helps Kids Oilers Team Captains Jordan Eberle, Ryan Nugent-Hopkins, Connor McDavid and Milan Lucic used to describe the Junior High leadership students they have been working alongside over the past few months, leading up to the second annual Hockey Helps Kids Charity Cup Challenge. 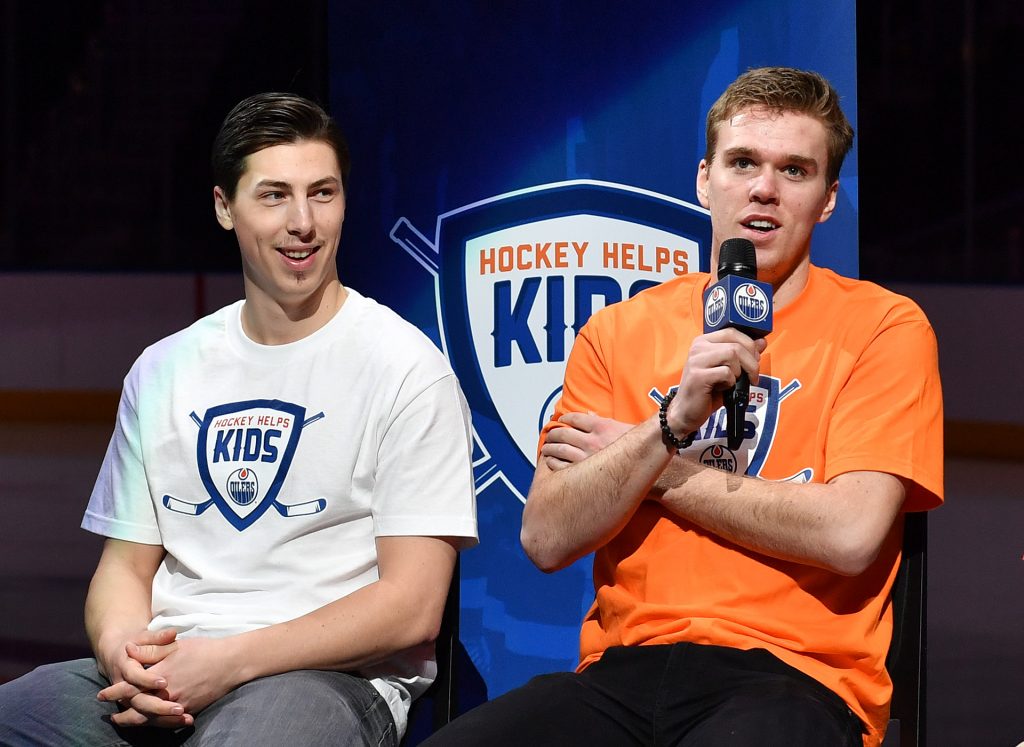 After four Edmonton Junior High Schools are selected, they are then paired with an Oilers team captain and tasked with the opportunity to create a video to drive awareness towards a local charity of choice.

This year the team captains, selected schools and charities of choice are: 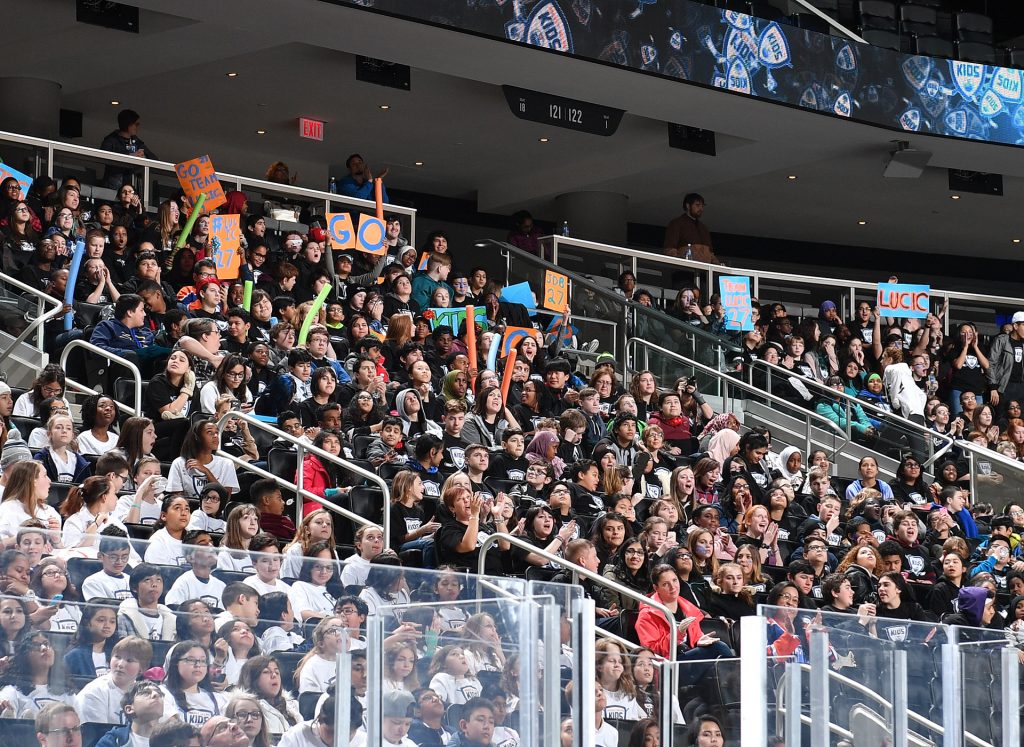 With nearly 2,000 students buzzing with excitement inside Rogers Place on Tuesday, January 17, the second annual Hockey Helps Kids Charity Cup Challenge was officially launched. Following the debut viewing of all four student-made videos presented on the impressive Rogers Place scoreboard nonetheless, the goal horn sounded to mark the beginning of the voting period.

Open now until February 16, 2017 at midnight, fans have the chance to view and vote for their favourite team video on HockeyHelpsKids.com/vote. The winning team will be awarded with a donation of $25,000 towards their designated charity, with the three runners-up receiving a $10,000 donation.

“We have been working on it for the past few months to raise awareness for Make-A-Wish Northern Alberta,” said Highlands Junior High School student Omar Farrah, as he introduced his team’s video. “It was inspirational to make it. We hope you enjoy our video and appreciate it as much as we do!”